Vientos (which means winds) is part of a research project called "Los paisajes ajenos” (more or less “The other landscapes”). In this project I ask myself questions about the relationship between the idea of landscape, music and action. I put image, action and sound in relation with the desire to search for new landscapes that appear in the encounter of these three dimensions. To look for unnamable landscapes that appear in those places at the edge of the music, at the edge of the image and at the edge of the scene. Landscapes that have no form, or rather their form is not defined, they exist because they occur but they appear elusive, with unclear limits so that they cannot be named but observed. Their political potential lies precisely there, in the inability to name them and in the ecosystem and diversity they harbor.

Vientos is the creation of a sonorous and visual time where everything that happens is due to the wind, the air in movement. It is a musical/scenic piece for four voices, a looper, several fans and inflatables that are deployed with the air of some engines. All these elements seek to generate a new scenic territory that offers us a space of observation and listening in which to ask ourselves questions about nature, aesthetics, the possibilities of the voice, the movements of the air, the strength of a whisper, the strange spaces, the strange, the alien, the indeterminate.

The interest of Vientos lies in its intention to generate unknown spaces, to propose new possibilities and new forms of attention. These new ways of perceiving, I believe, offer other times of relationship and care. They are times where the question is allowed to emerge and where there is a space of freedom to relate to what you see and hear. I think this is important: to find spaces of freedom where you can relate to the unknown and establish conversations with it. It seeks to put into focus an extended time that escapes productivity, bringing us closer to the idea of contemplation and proposing a more open and horizontal space. That is not read from left to right, but read in its entirety while it exists.

I am interested in working with air because in some way it is the element that keeps us alive, it is the breath of the planet, and it is an invisible element, only observable by the effect it produces on things: it moves them, cools them, heats them, make them live. 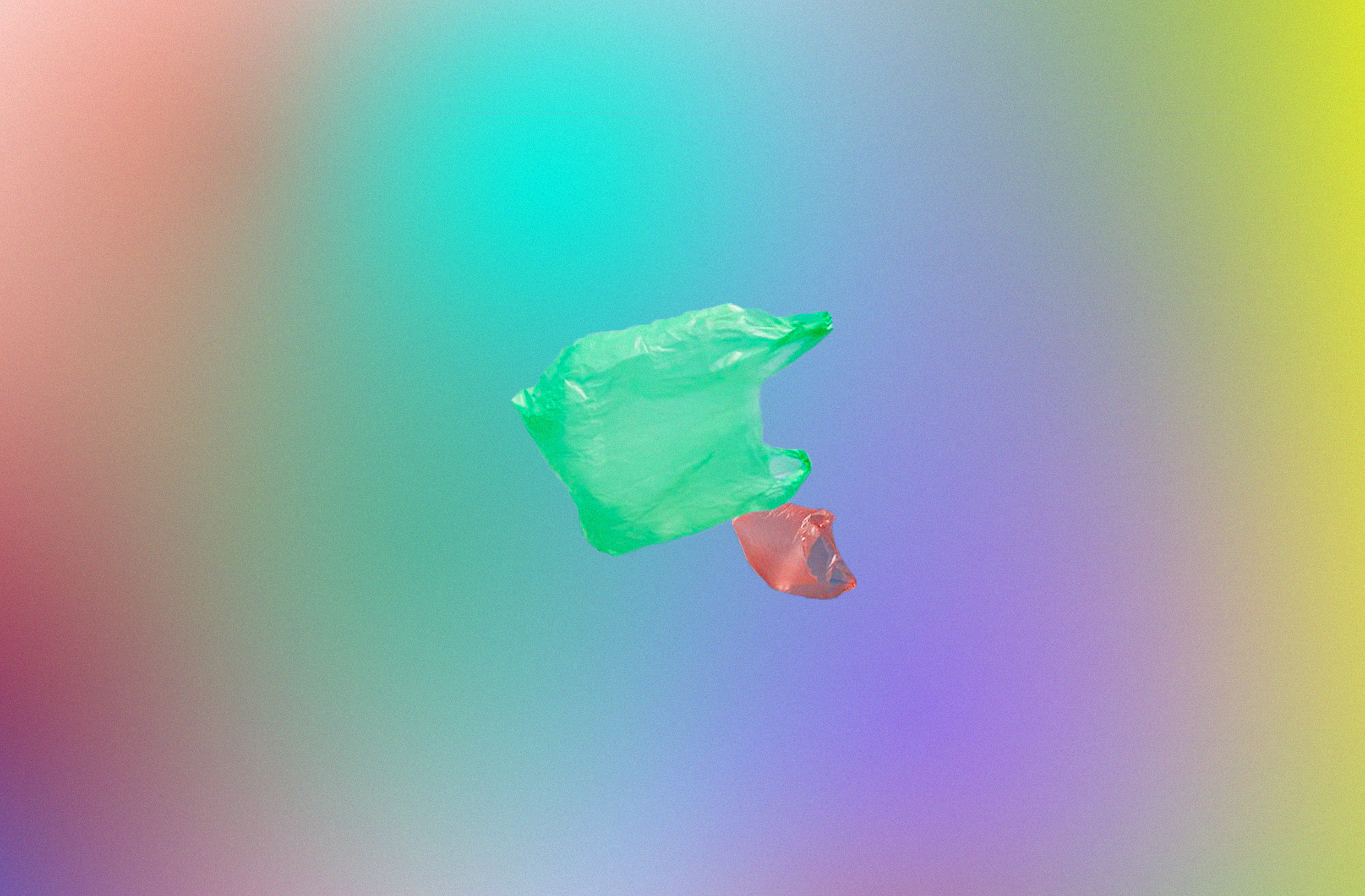